In 1985, Sharon Azan was stationed in Naples, Italy, with the United States Air Force when she got a call from the American Red Cross. Five thousand miles away, Azan’s uncle had passed away, and her family contacted the Red Cross to relay an urgent message about his death.

It was that one phone call—all those years ago—that recently prompted Azan to connect with the American Red Cross in Minnesota. Now, she’s training to become a Red Cross Service to the Armed Forces (SAF) volunteer.

“I figured this was a good time for me to help someone else,” Azan says. “I am so appreciative of what the Red Cross does and what it stands for.”

The Red Cross provides around 370,000 services each year to active-duty military, veterans, and their families—including more than 3,000 in Minnesota last fiscal year. In addition to emergency communications, the Minnesota Red Cross provides courses and workshops to help military families cope with life after deployments.

The Red Cross invites you to say “thanks” by signing and sending cards through Holidays for Heroes to U.S. military and veterans. Click here for information, including where cards to send cards, the program deadline, and other important guidelines for the cards. 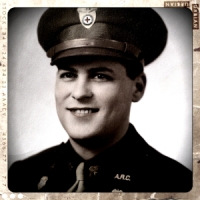 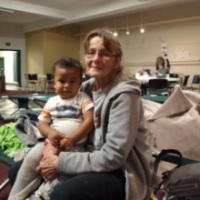 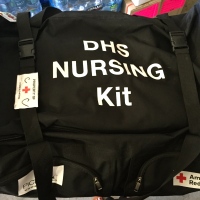